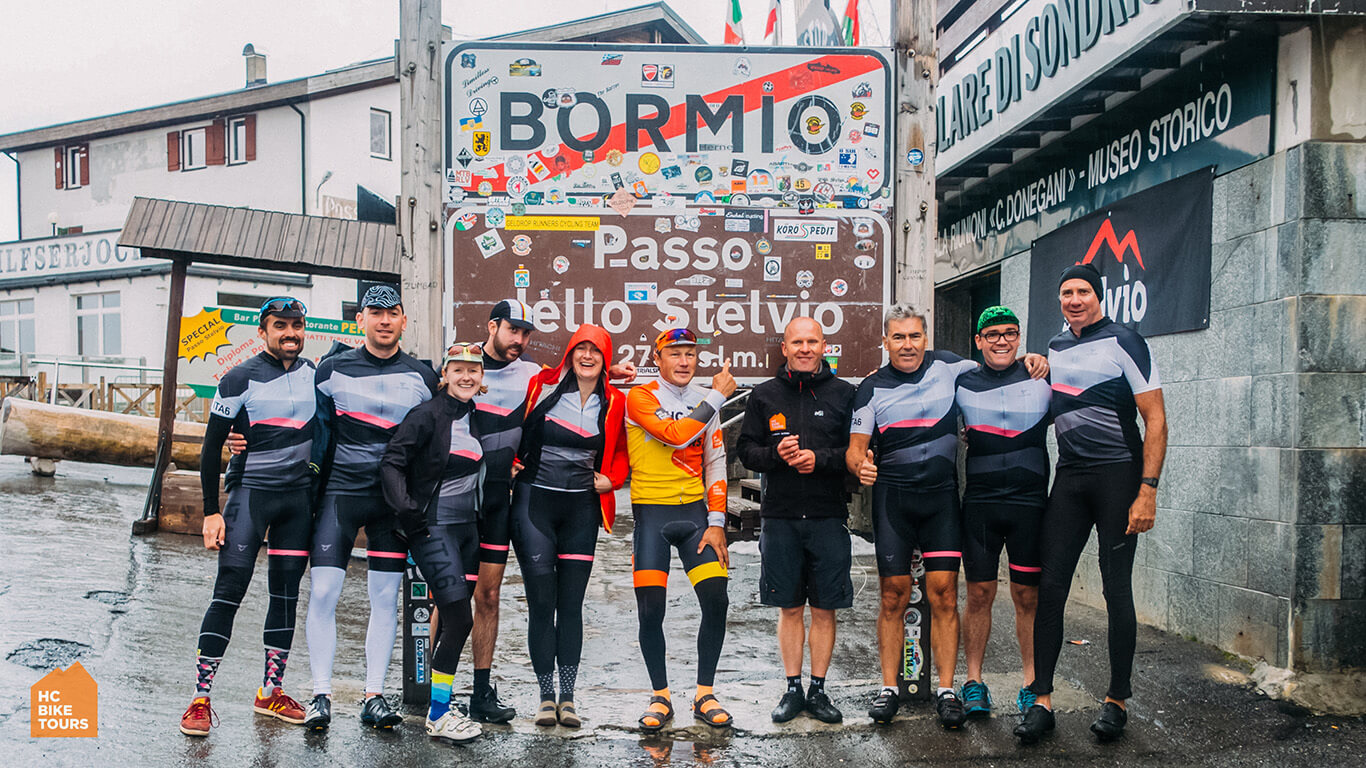 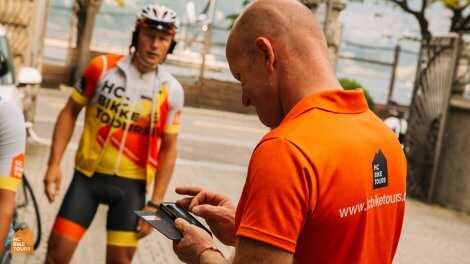 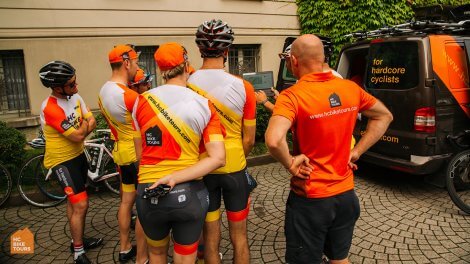 Arvis has raced the Tour de France four times, competed in the Olympic Games three times, and participated in various world championships. He is a Spring Classics specialist with a considerable pro cycling experience with Rabobank, CSC, and other professional bicycling teams. His most significant accomplishments are fourth place in Gent-Wevelgem, fourth place in Het Volk and third place in Dwaars door Vlaanderen.

Life on a bike

After having an active career as a professional athlete Arvis is still 100% dedicated to cycling – he runs a bicycle service shop, he has been involved in the local Bicycling Federation, and he established a cycling team, which he coaches, in his home town. Arvis has managed and coached a professional cyclocross team taking part in European and World championships and in the Superprestige and UCI World cup series. He has also been organizing his own cycling races – the Arvis Piziks Cup. For a considerable amount of time Arvis has been the sports director for the professional UCI Continental team, Team La Pomme Marseille (France), and starting in 2014 he will continue with the UCI Continental team Synergy Baku Cycling Project.

After having an active career as a professional athlete Arvis is still 100% dedicated to cycling Arvis is a guest oriented, extremely approachable person with thorough knowledge of the roads and surroundings, and he was glad to join HC Bike Tours to share his experience with you. More on him in Wikipedia.

What Aigars says about Arvis:

Our Ex-Pro who has raced several the Tour de France, World Championships, and Olympic games. Arvis is an extremely approachable person with thorough knowledge of the roads and the regions of Europe. It`s never boring with him!